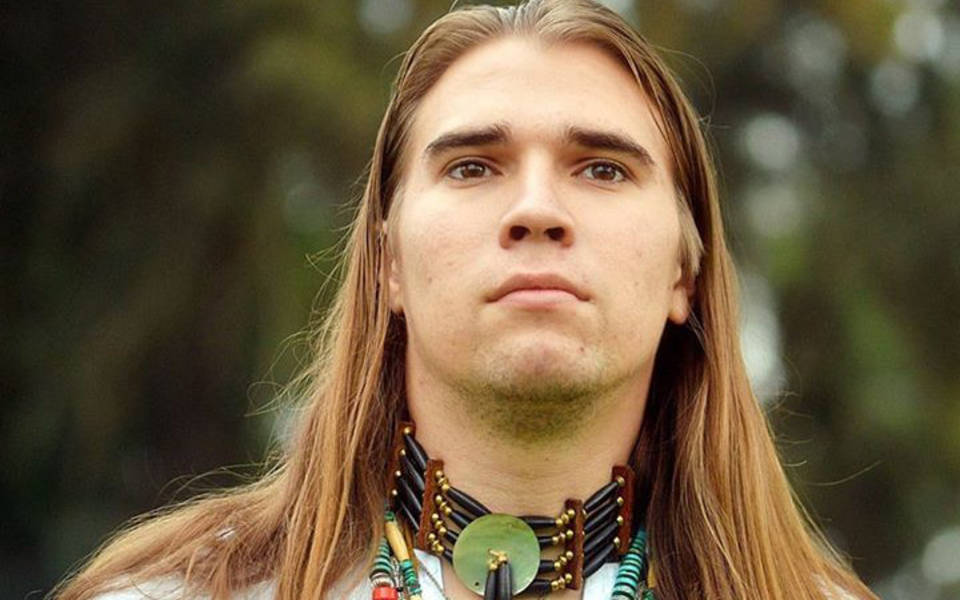 Details Who's Going
Come to La Pizzeria and have fun outside with music, games
and great food. Join us for some Country and Native American Music with Ryan
Little Eagle.  Ryan Little Eagle ( link! ) is of mixed Lakota/Taino and
Latino heritage. Ryan is a multi-award winning international performer and musician. His first awards were the 2012 Spirit Wind Record’s Silver Arrow Award and the company’s first ever Rising Star Award. He has since received the Silver Arrow Award three more times (2013, 2014, 2015). Ryan also won two prestigious Native American Music Awards for Best Debut Artist (2013) and Best Instrumental Recording 2014, and was nominated three times: in the Best Flutist category (2013, 2016) and Artist of the Year (2014). He gained international recognition by receiving the Canadian Aboriginal People’s Choice Music Awards for Best Flute in 2013, and a nomination for the same category in 2014. He also won the Indigenous music Award for Best Flute CD in 2015. Ryan was also named the 2015 Taino Awards Musician of the Year.