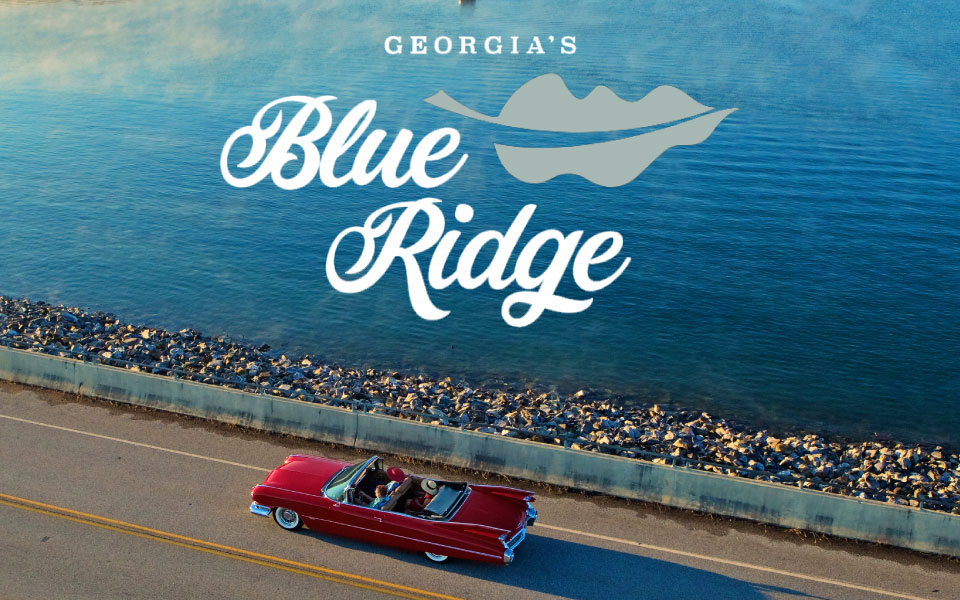 Details Who's Going
Rogers &amp; Hammerstien's Oklahoma! Music by Richard Rodgers at Young Harris College's Performing Arts Center  ( link )Book and Lyrics by Oscar Hammerstein IIOriginal Dances by Agnes De MilleBased on the Play "Green Grow The Lilacs" by Lynn RiggsSet in farm country outside the town of Claremore, Oklahoma Territory, the rivalry
between the local farmers and cowboys provides the backdrop for the love story between a cowboy named Curly and the farm girl, Laurey, he wants to marry. The road to true love is anything but smooth when a coarse man named Jud Fry also sets his sights on Laurey—and there’s very little he won’t do to claim her. As the road to romance and the road to statehood converge, Curly and Laurey’s story is poised to unfold in a brand new state—OKLAHOMA!