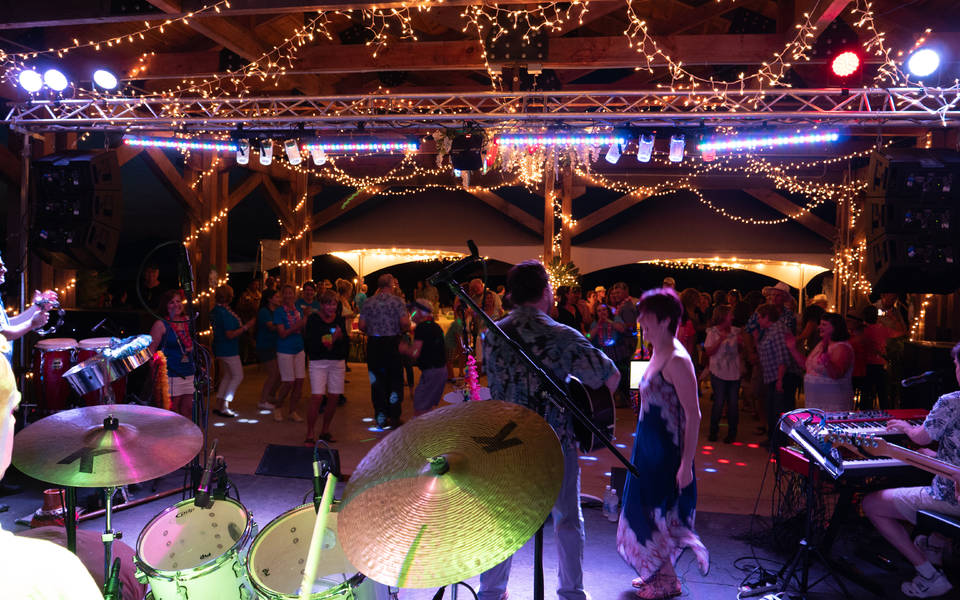 Details Who's Going
Please come and enjoy a concert among the apple trees at the hilltop of Mercier Orchards surrounded with a beautiful view of the mountains and the orchard while supporting a great http://cause.Music by Kharisma Jazzmatic Funk ( http://www.kharismajazzmaticfunk.com/ )  a 10 piece jazz funk band. Popular cover band mastering in a variety of genres ranging from Motown to smooth jazz to class rock to country and infusing their signature funky groove into every song.  Followed by the Mike Watson Band!  ( http://www.mikewatsonband.com/ )  Listen Here ( link ) the MWB had the distinct pleasure of being named as the 2011, 2012, 2013, 2014, 2016, 2017, and most recently the 2018 Blues Band of the Year by the Atlanta Society of Entertainers and Mike was also named as the Entertainer of the Year in 2013, received the 2016 Director's Award, the Musician of the Year in 2017, and The Paul Peek Entertainer of the Year Award in 2018!You can look forward to:
Specialty Tacos for purchase
Wine and beer for purchase
The cost is $25 per person for admission to the http://concert.Move to the Groove Concert,   We are partnering with the LUNGevity foundation again this year to host a concert at Mercier Orchards. This foundation has been near and dear to our hearts since February 2011, when Melissa Lillard, a 3rd generation Mercier family member, was diagnosed with stage IV lung cancer. All proceeds from this event will go to LUNGevity Foundation to fund research, early detection, and lung cancer awareness.
We would love for you to join our family as we raise awareness of this disease with an evening filled with music, food, and fun at the orchard.
Proceeds go to LUNGevity Foundation ( https://lungevity.org/ ) to fund research, early detection, and lung cancer awareness.