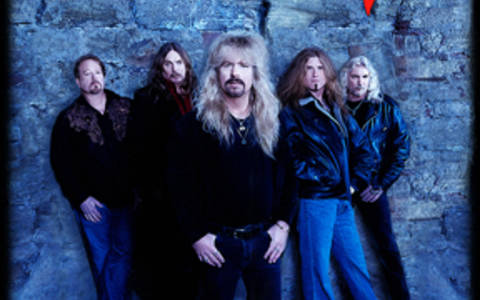 Molly Hatchet firmly cemented their place in music history alongside other iconic Southern Rock bands out of Jacksonville, Florida such as Lynyrd Skynyrd and the Allman Brothers in the late ‘70’s playing a mixture of English invasion rock, blues, country, gospel. All with a Southern hard rock style!

The hardest hitting of the Southern bands at the time when, in 1978, Epic released Molly Hatchet’s self-titled debut album which reached multi-platinum status. The band established their reputation of working hard, playing tough and living fast through intense touring. During this time, they were on the road with Aerosmith, Bob Seger, The Rolling Stones and many more.
Friday, July 5th
7:00PM
Tickets On Sale June 14th
(Available Online June 13th at 10:00pm)