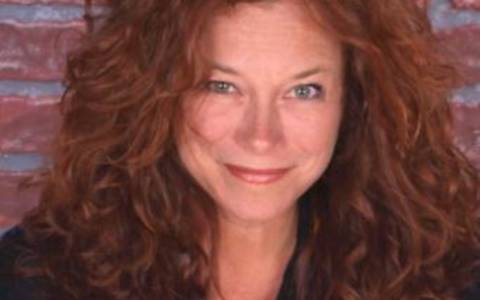 Details Who's Going
Performing as part of the theater's Live Music is Better series, Melanie Massel ( http://www.melaniemassell.com/ ) a jazz musician and an Atlanta native, has been performing professionally and charming audiences since childhood. After majoring in theater and performing arts, her career began with acting in bit film parts, expanding to television and radio commercials and then to national and international singing performances.

Melanie has consistently delighted crowds at clubs, weddings, special events, festivals and premier hotel venues throughout the Southeast with her vocals and charisma.