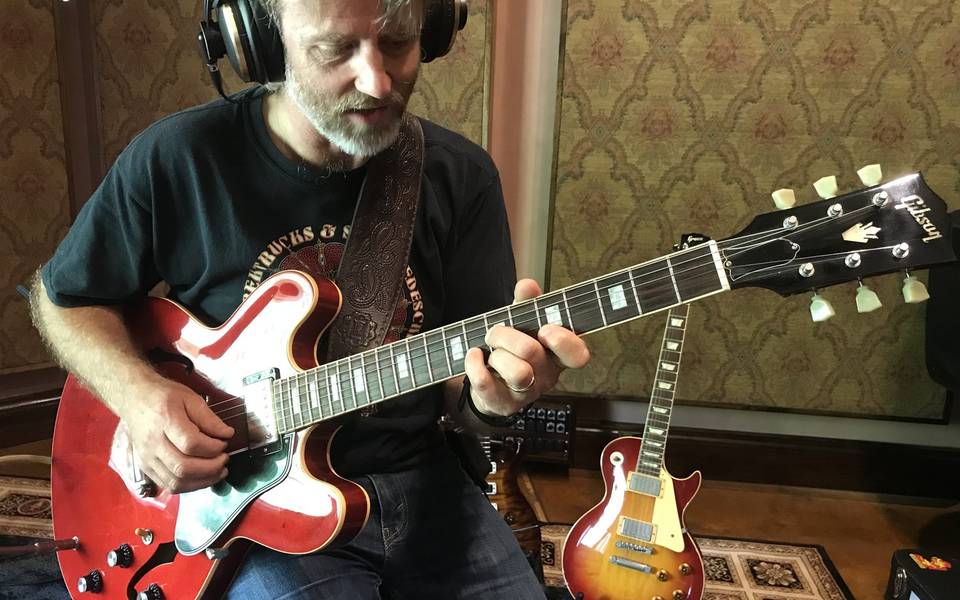 Details Who's Going
Geoff Achison ( https://www.geoffachison.com/ ) performing live as part of the Live Music is Better series. Geoff Achison is an award winning blues-roots artist from Australia known for his live performances, song-writing, and unique guitar mastery.  Geoff began his apprenticeship with legendary Australian bluesman 'Dutch' Tilders establishing himself as a fine lead guitarist before striking out with his own. He released his debut album in the early 90's and began touring throughout the USA, UK &amp; Europe.  Geoff's music has been compared favourably to major artists such as Eric Clapton, JJ Cale and the Allman Brothers Band having a solid foundation in the blues but also embracing a variety of music styles. He has won awards for his guitar playing, songwriting and live performances and was honored in 2011 as official Patron Of the Melbourne Blues Appreciation Society. About Geoff Achison ( https://www.geoffachison.com/ )