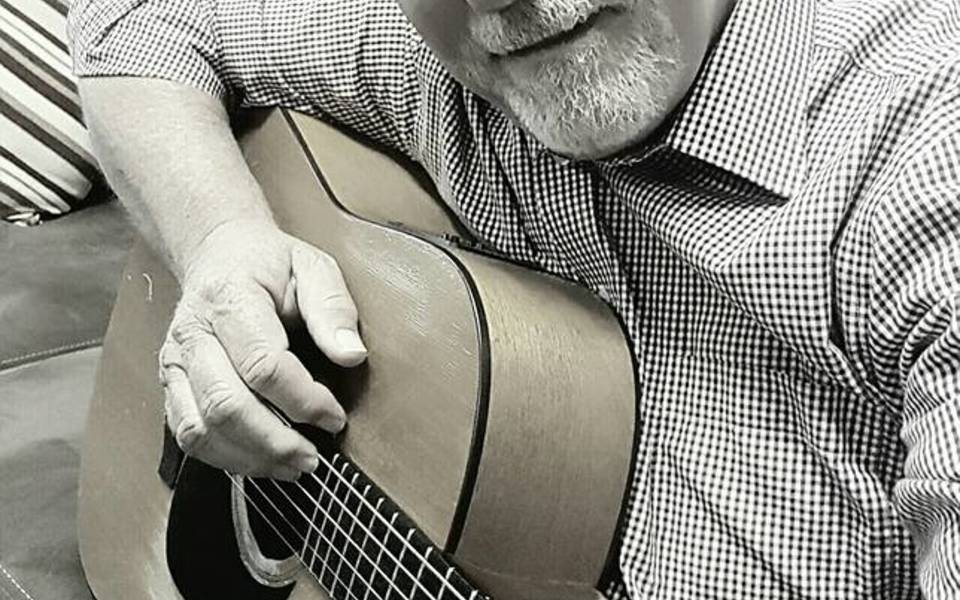 Details Who's Going
Boat Dock Bar and Grill is located on the shores of beautiful Lake Blue Ridge at the Lake Blue Ridge Marina. Great atmosphere and a view of the lake. They offer a variety of entrees and salads as well as specialty cocktails and other drink creations.Danny' ( link )s genre of music spans 6 decades and includes oldies, beach, classic rock, adult contemporary and country music. Danny is an accomplished singer/songwriter/musician, is an active member of BMI and owns his own publishing company. He released a self-titled CD in 1993 which was re-released in 2011. The CD has had airplay across the US on independent stations and as far away as the Netherlands.
Danny’s entertainment career of over 30 years has taught him how to engage a crowd so that they are immersed in the fun. Sit back and enjoy the music or get up and dance. Danny’s ability to interact with his audience is not just entertainment, but an event!!